In consolidating its creative studio and executive and administrative offices into a single headquarters, Belkin aimed to encourage interaction among these formerly separate groups. 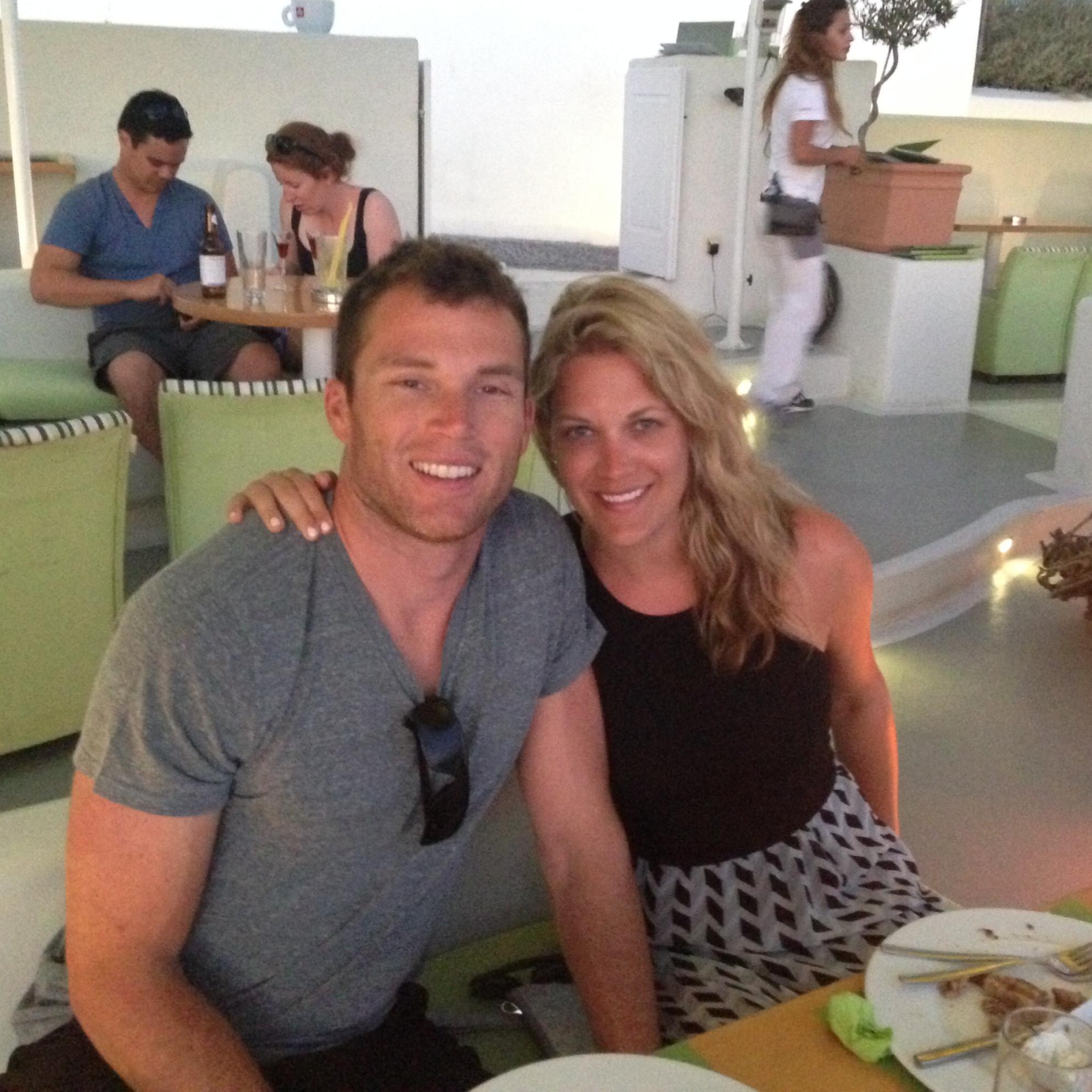