The Microsoft Theater, formally known as the Nokia Theater, seats over 7,000 people and holds one of the largest indoor stages in the United States.

The flooring scope of the project included over almost 20,000 square yards of floor covering. 11,000 square yards of Bentley Mills broadloom and carpet tile were used throughout the bowl of the theater, lobbies and hallways; and 6,000 square feet of Karndean LVT was used in all of VIP dressing rooms, catering areas and green rooms in the theater. Tangram worked closely with Brian Oshima of Oshima Studio, Steiner Bros Construction and the team at AEG to specify and install the right products for the space. “I was given maybe two days to design the carpeting plan and, as always, the budget was a big challenge,” says Brian Oshima, “I was put in contact with the guys at Tangram. They did what they could to get the product installed on time and they were able to work out all the challenging design details that occurred in the theater. The project turned out better than I imagined and it was one of the best experiences I’ve had.”

Oshima continues, “Working with Tangram is different than working with other dealerships because the people there make it feel like we’re all a team. I’m super happy with my working relationships, this project and now the friendships I’ve built. I could ask the guys at Tangram for anything, that’s really how I feel.” 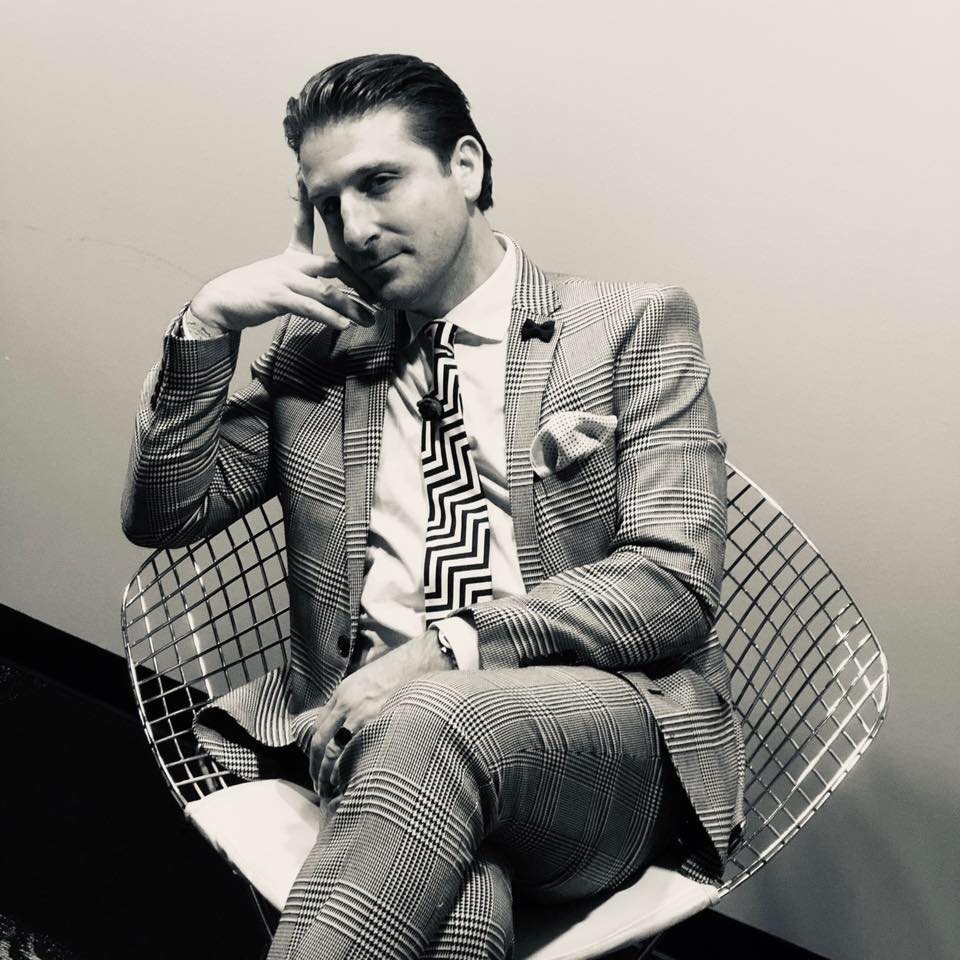