ZestFinance is one of the fastest growing financial technology startups in the United States. Founded by Douglas Merrill, former CIO at Google, Zest is a tech platform that applies Google-like math to credit decisions.

When ZestFinance made the decision to move their rapidly expanding office to a large two-story warehouse in Hollywood, they enlisted the help of Wolcott Architects and Studio Other. Zest desired a workspace that fit within their budget but didn’t want to compromise design integrity or the ability to reflect their fun, fast culture. Studio worked closely with the Zest team and designers at Wolcott to provide the company with 55 4ft by 8ft benches that accommodated four workstations. Each of the workstations incorporated wire management trays, laminate 3MM edge table tops and beautiful loop legs.  Additionally, Studio Other worked with Wolcott to specify an eclectic mix of ancillary furniture for the space. To avoid flooring coring, power was run through power poles on the walls which were painted different colors to add a unique pop to the workspace.

Between the simple, yet refined benching systems and creative use of color, Studio and Wolcott were able to provide ZestFinance with a modern, eclectic workspace that they love and did not exceed their budget parameters. 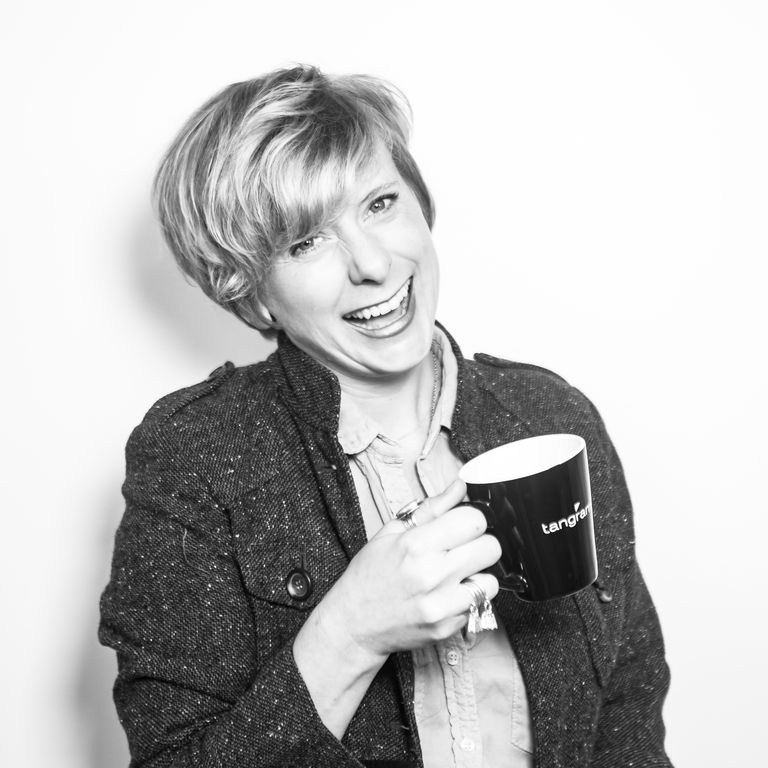